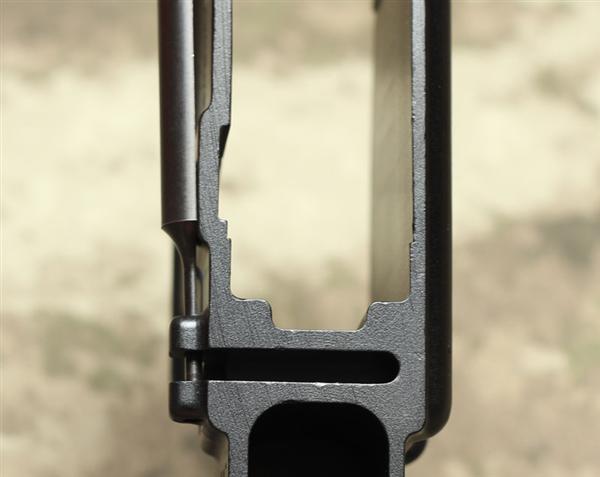 Brownells has made the task of working with the AR-15  Bolt Catch Pin much easier with a modified roll pin punch.

The punch is modified to have it’s center line close the the receiver while straddling the hump in the lower receiver. 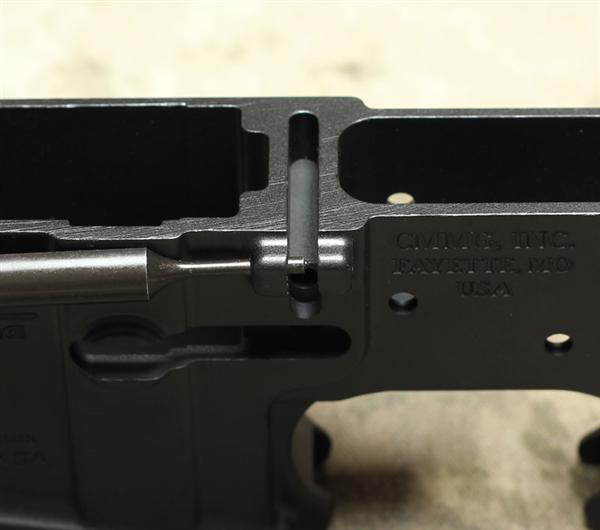 You can see how the Bolt Catch Pin gets close to the receiver with only minor interference from the hump. 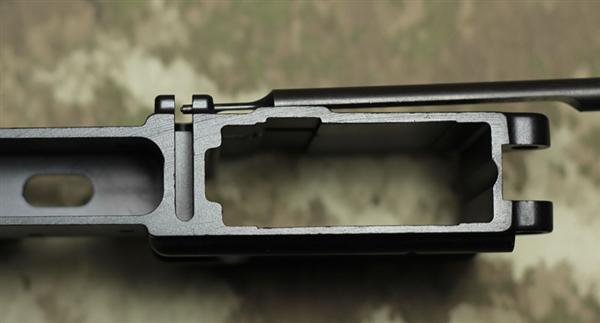 Get the punch here at Brownells

This site uses Akismet to reduce spam. Learn how your comment data is processed.